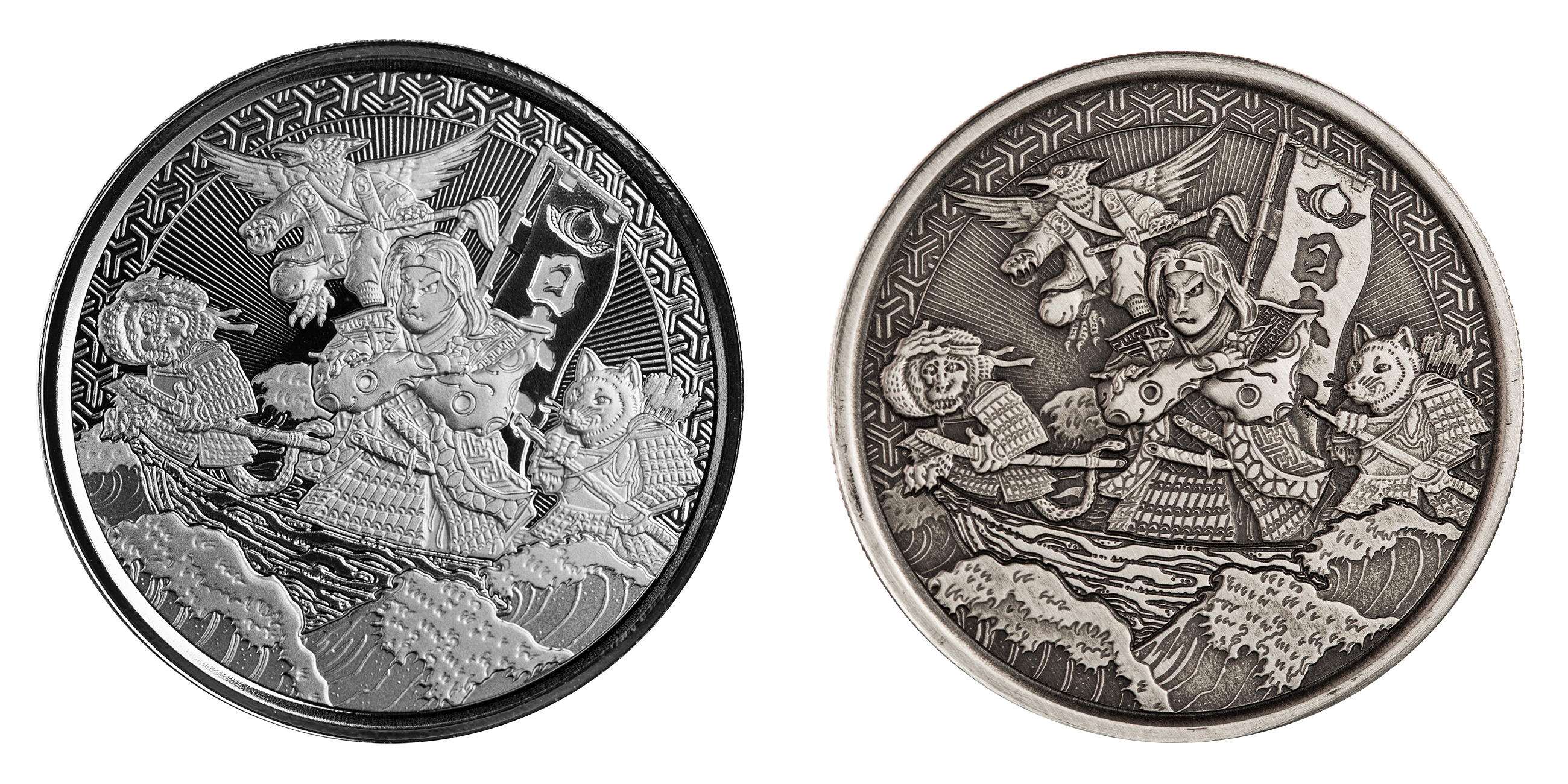 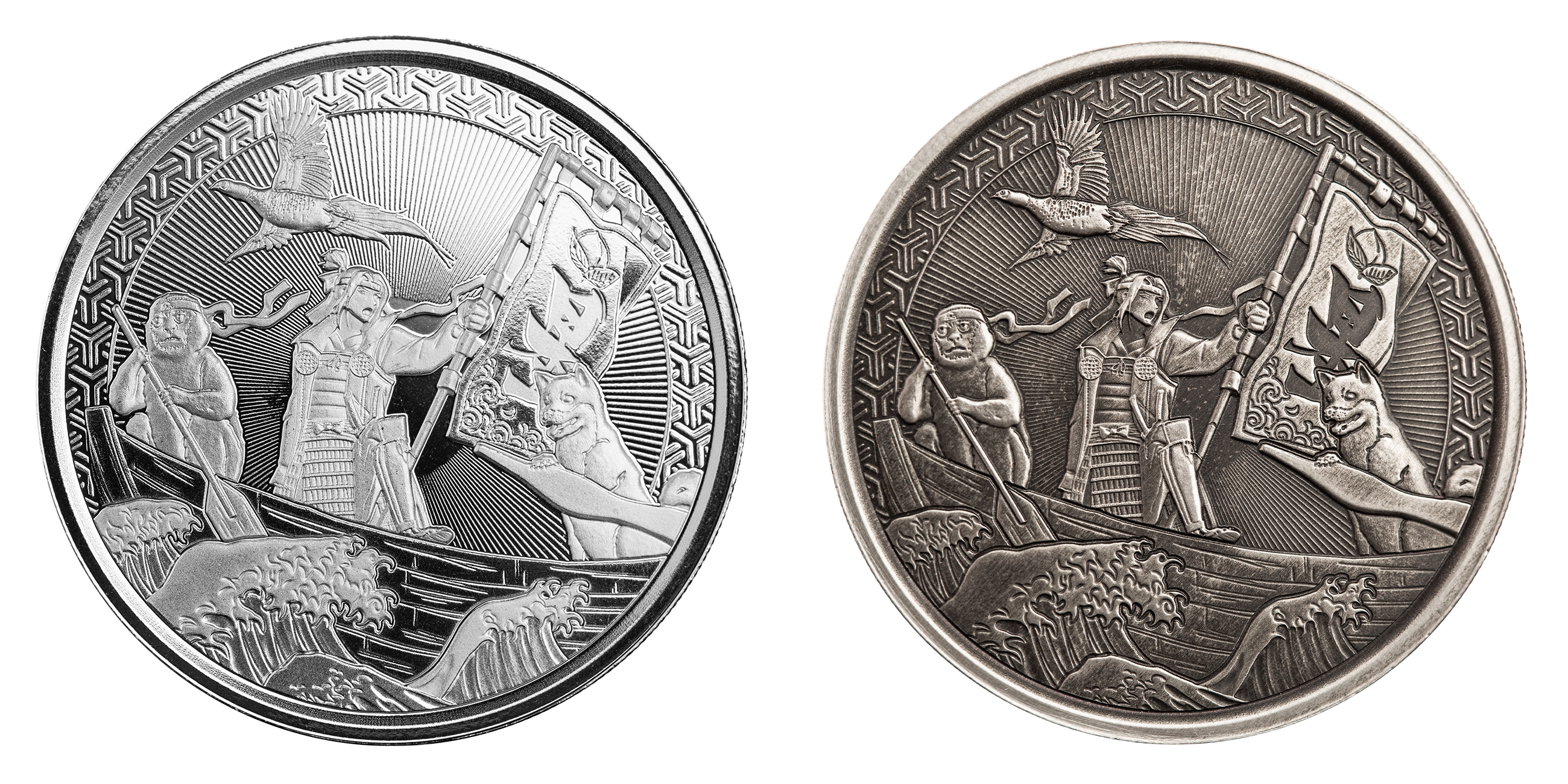 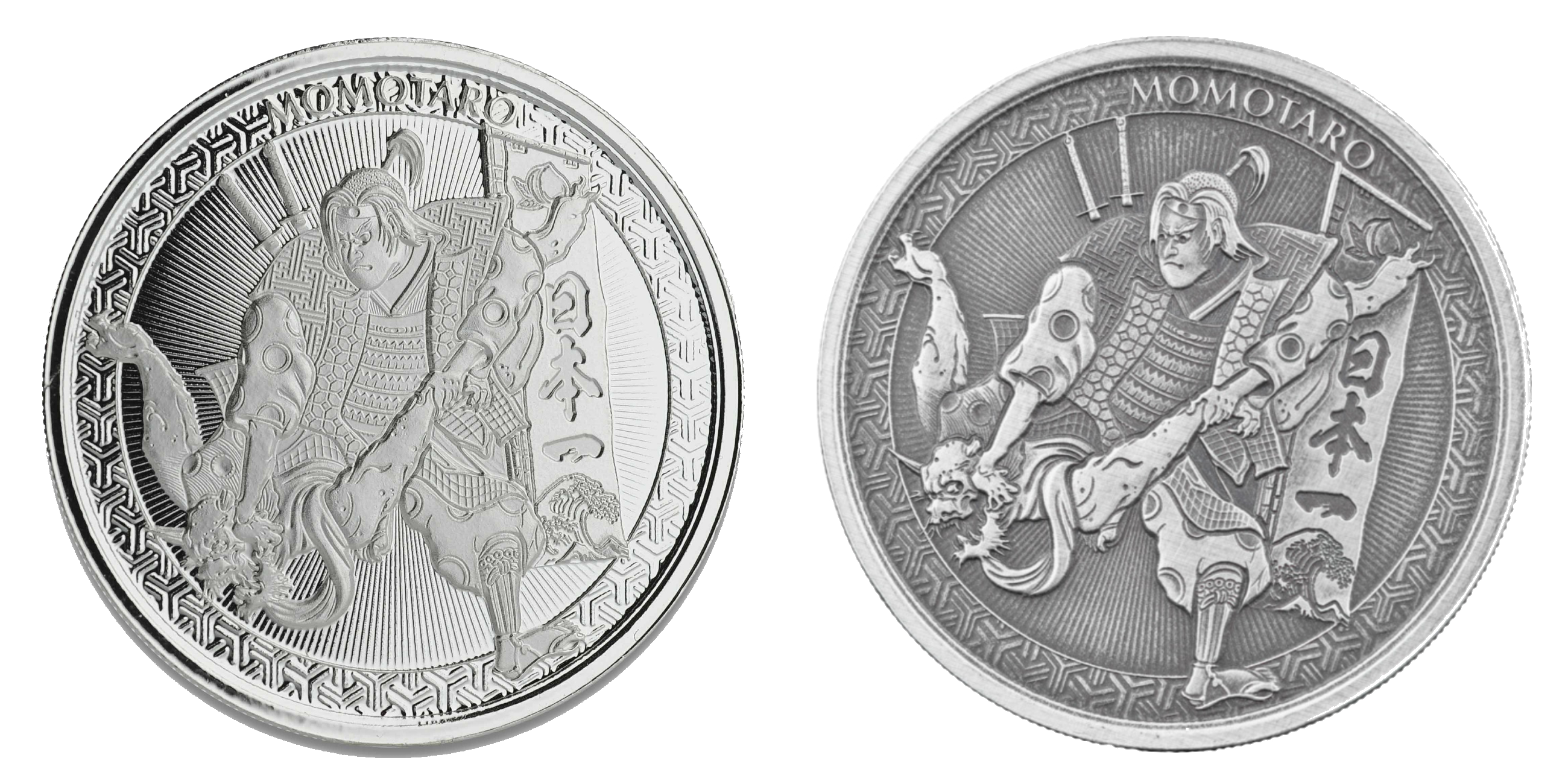 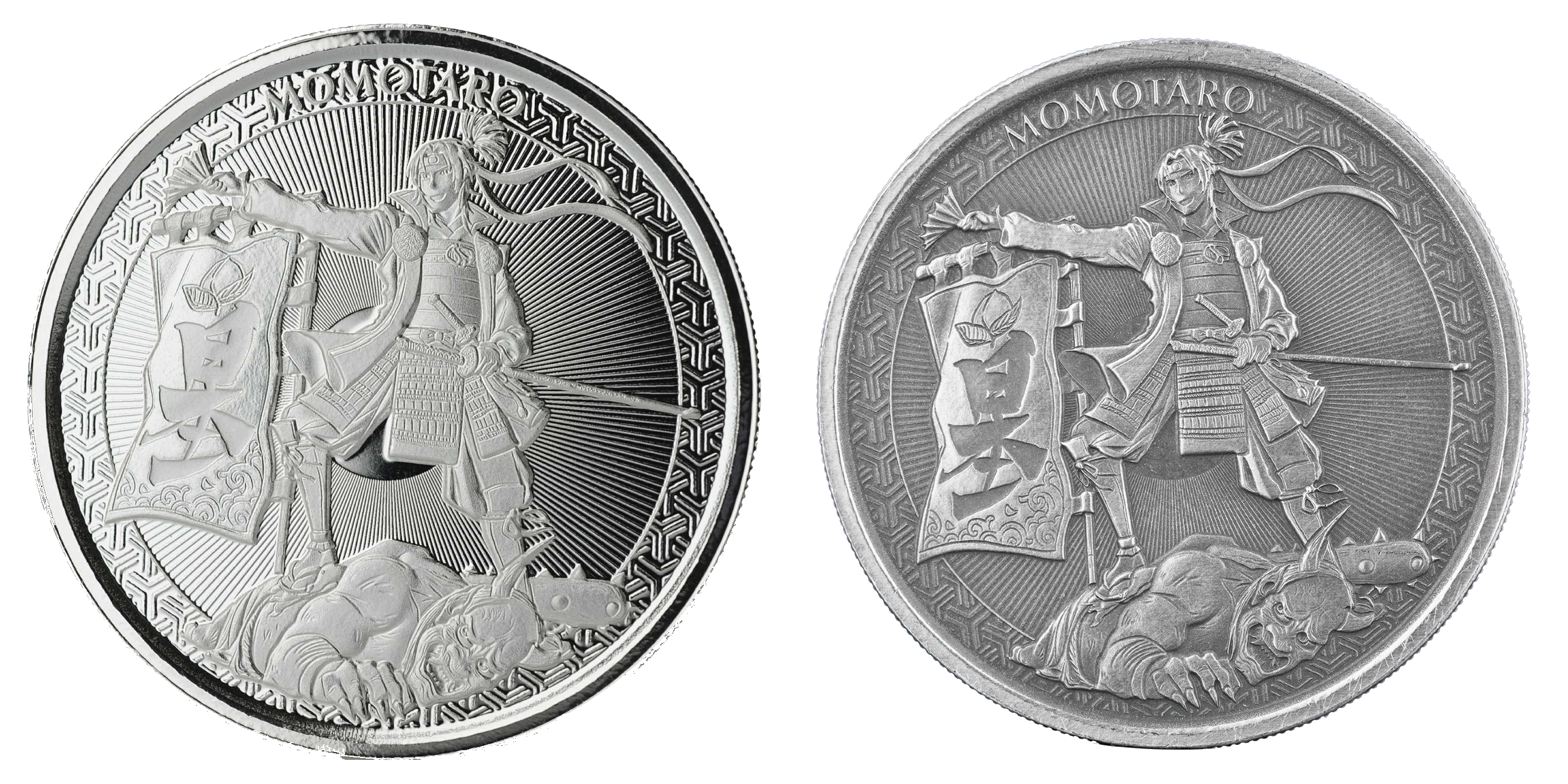 Welcome to a Legend of Japan: MOMOTARO & ONITAIJI

The MOMOTARO story is the first of many great legends of Japan that we plan to depict for the worldwide silver collector coin market. You can find the story & a video below.

The first legend is the young warrior MOMOTARO & his friends and their ‘hero’s journey’ depicted in Japanese ANIME and UKIYOE Inspired Styles. The year 2020 coins depict the final victorious battle scene as MOMOTARO wrestles the surrender from the chief of the ONI demon society. The year 2021 coins depict MOMOTARO and his animal friends heading to ONIGASHIMA demon island to confront the ONI demon tribe who have been lying, stealing, using violence and the threat of violence against the peaceful people for far too long.

MOMOTARO coins are available for collectors outside of Japan!

The Story of MOMOTARO and the ONITAJI

All young children in Japan learn the MOMOTARO story from songs, cartoons, books, dramas, and movies. It is celebrated with theme parks, festivals, statues, toys & even insignificant things like key chains. He is so popular that there is even a bit of rivalry between the areas of Japan that claim to be where the real-life MOMOTARO events actually took place.

It is a hero’s journey story first put down in writing during Edo period (1603-1868) of a young boy with unusual origins, and peculiar determination, who finally brings peace to his land against great odds with the support of a diverse group of animal partners, who upon success, together share in the great reward. From the beginning to the end this story is fascinating. For example, MOMOTARO arrives to his surrogate senior citizen parents by floating down a river inside of a large peach. In fact, MOMO means peach in Japanese.

He is raised in a sad village that has long endured the raids & injustices from the smarter, stronger, aggressive, often violent ONI (Japanese word for Orge) who live untouchable, far away on ONIGASHIMA (Japanese for Island of the Orge).

Since a child he speaks of peace across the village. He starts his quest alone, but is  eventually joined by partners. The actions of this odd, yet balanced team of partners eventually culminates in a showdown on ONI Island. In the final contest MOMOTARO could have killed the ONI but instead he wisely chooses to crack just one horn of the Chief ONI which then brings the total surrender of the ONI. MOMOTARO and his partners earn the prize & distribute centuries worth of stolen wealth back to the villagers. Afterwards a just & sustainable peace is enjoyed by all for hundreds of years.

Because of his appearance, the combination of his hair in a pony tail, wearing a hairband, a sword, some SAMURAI armor, the flag with a peach symbol & Japanese writing, and the ONI, nearly any Japanese will immediately recognize the character displayed on the coins as MOMOTARO. The first coins of the MOMOTARO series (year 2020) depict the final triumphant wrestling scene that brings the surrender, a balance, and a lasting peace. The second coin in the series (year 2021) is of MOMOTARO and his partners on the way to ONIGASHIMA (Island of the Demons). We start the MOMOTARO coin series at the end with the victory, to remind us, because, as we each face these crisis years, each our own journey, we can walk confident, knowing that at least in some parts of the world, we will emerge the victors and be greatly rewarded.

This story has an important & entertaining message of hope & peace. We could not think of a better Japanese legend than the story of MOMOTARO to be the first of the new ‘Legends of Japan’ coin series. If you enjoy these coins then you will certainly look forward to our next coins in this continuing series.

One image is in the modern Japanese art style called ANIME, the other coin image is in the more classical Japanese art style called UKIYOE. Each of these Japanese art styles have dedicated fans and admirers around the world which we predict will be another reason for the coins high collector premium in the secondary market. Year 2022 coins are not available yet. However, the year 2022 coins will be made available first to those dealers who have order the years 2020, and 2021 coins, so that as many initial collectors can have the greatest chance to have the complete MOMOTARO story set. Click here, or click on the ‘Shop’ link in the menu to order and get your hands on the first coins in the MOMOTARO series, while they are still available from LegendsOfJapan.com, the primary source. 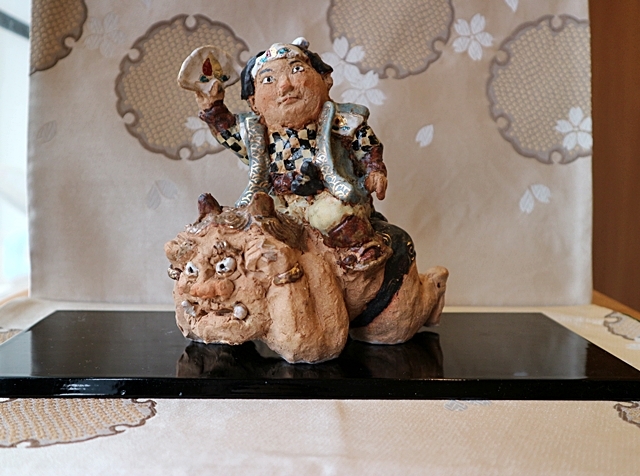 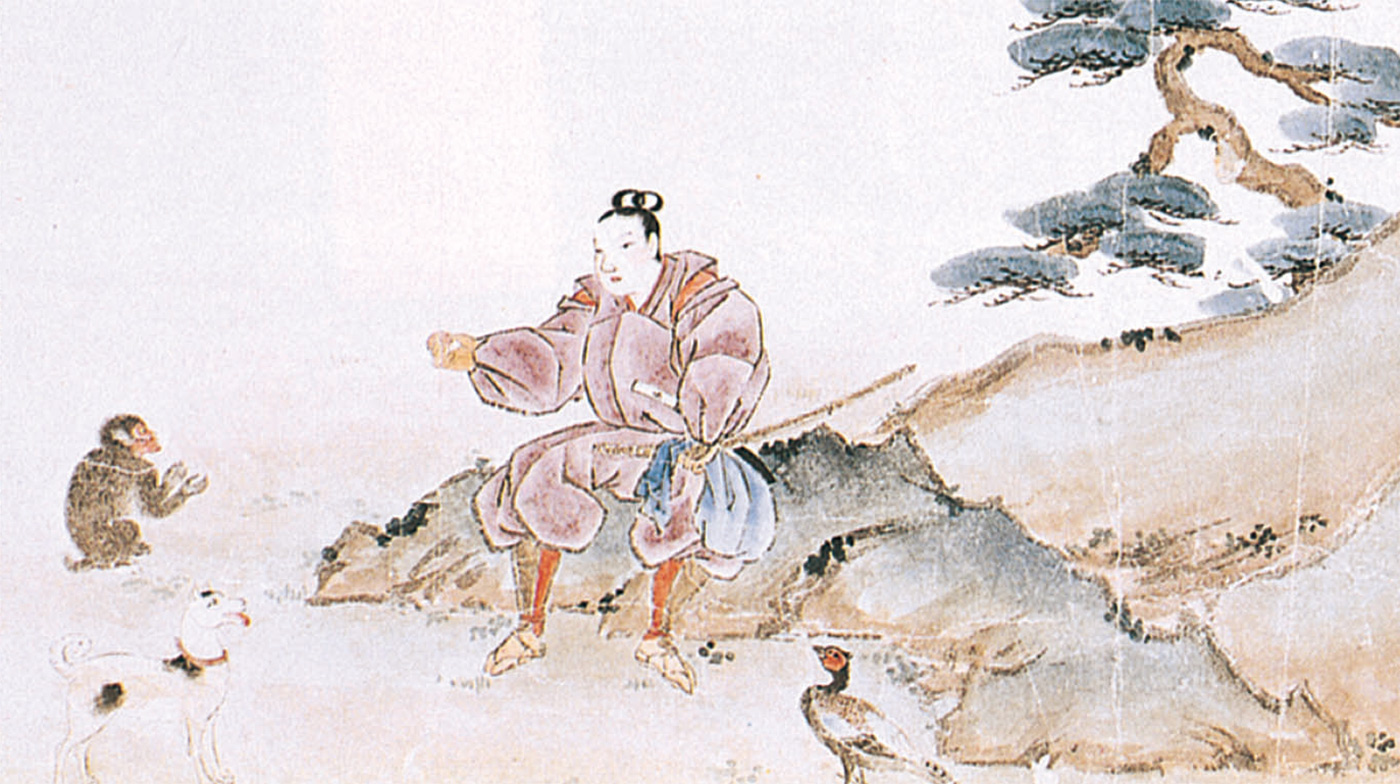 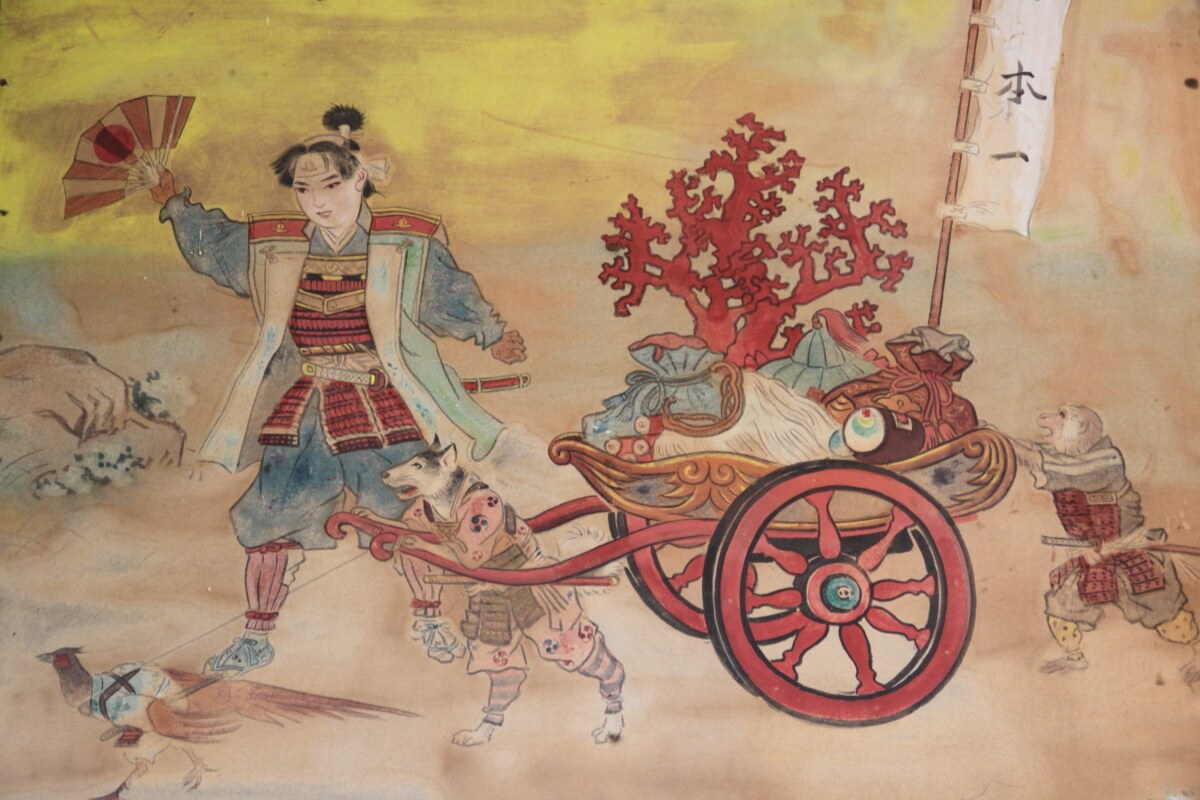 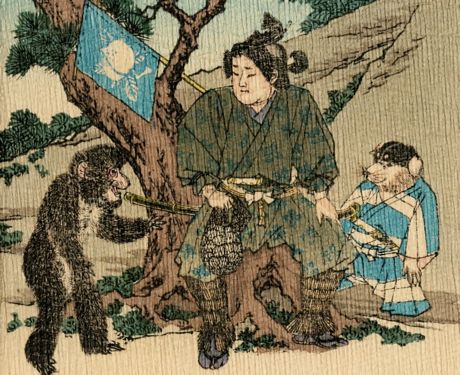 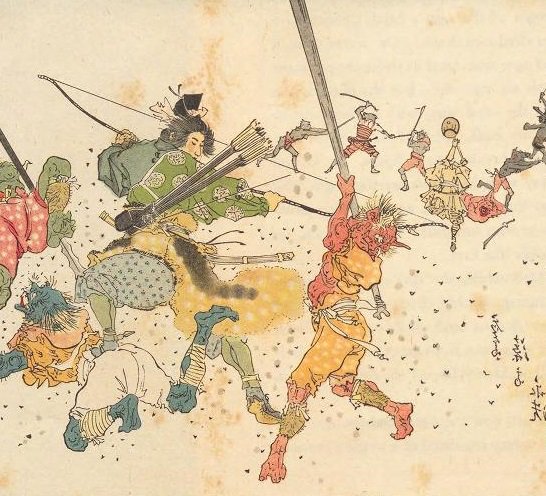 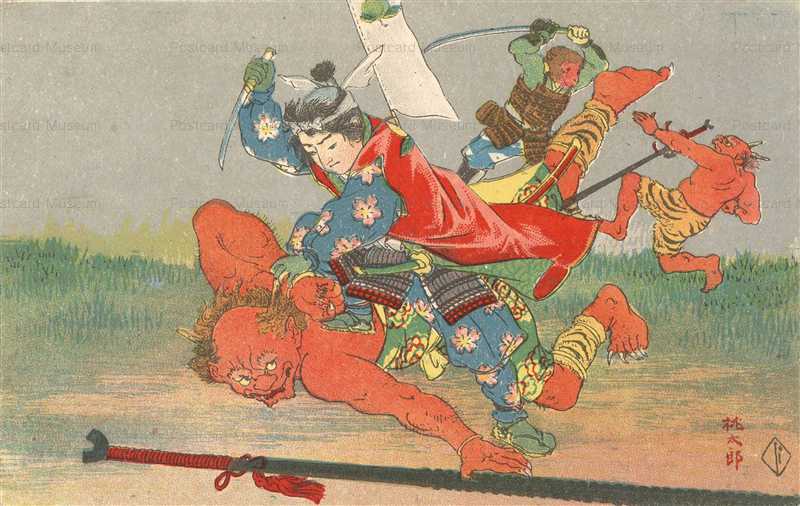 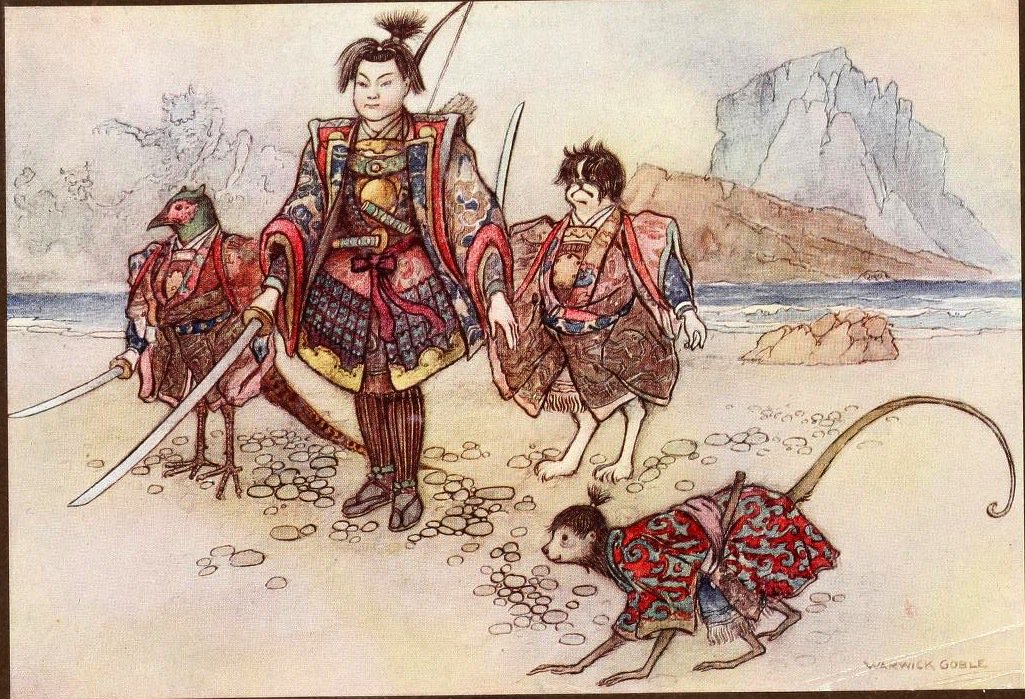 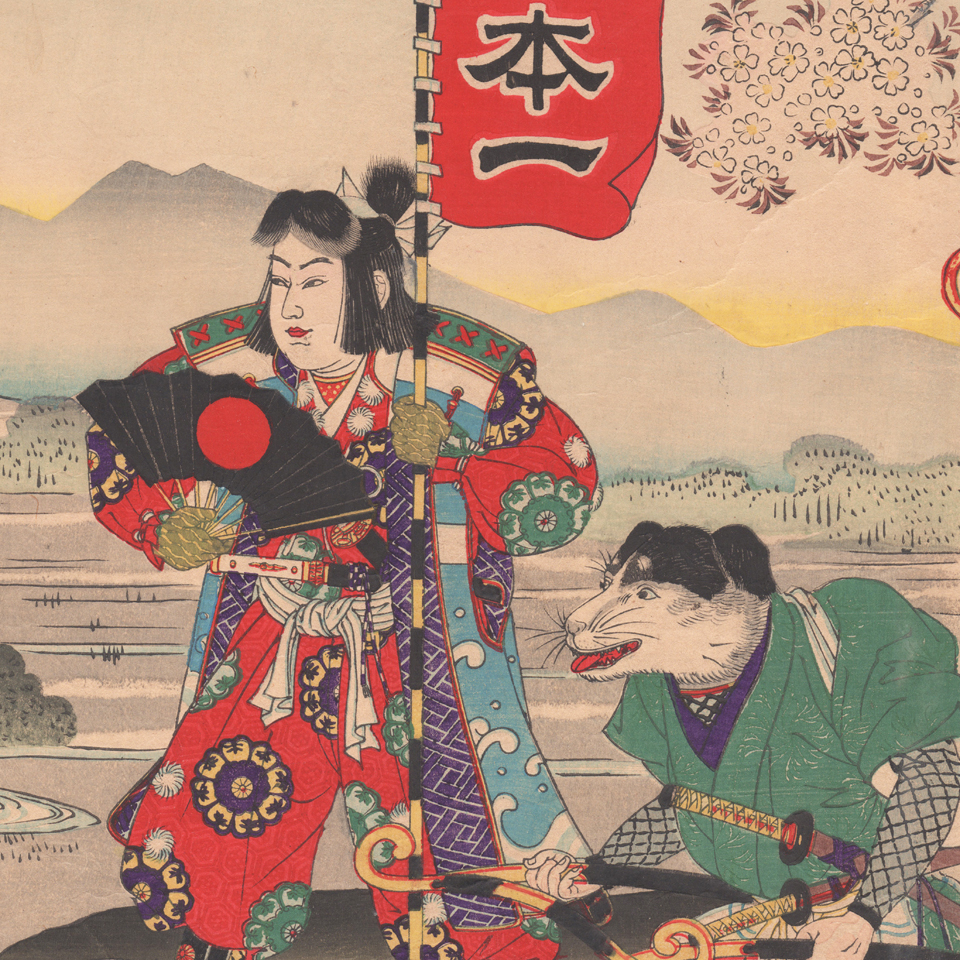 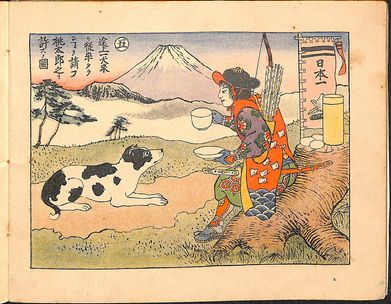 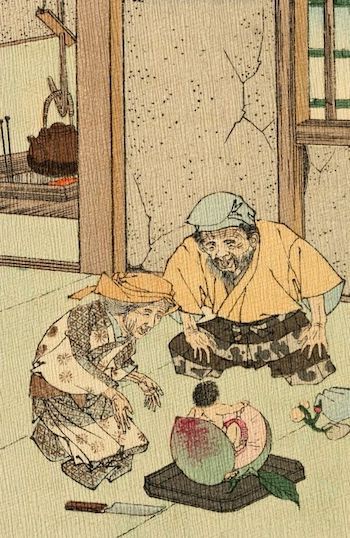 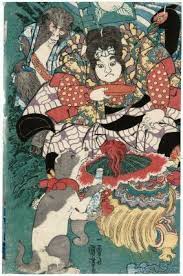 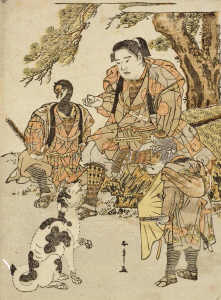 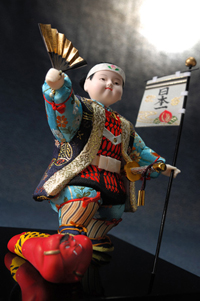